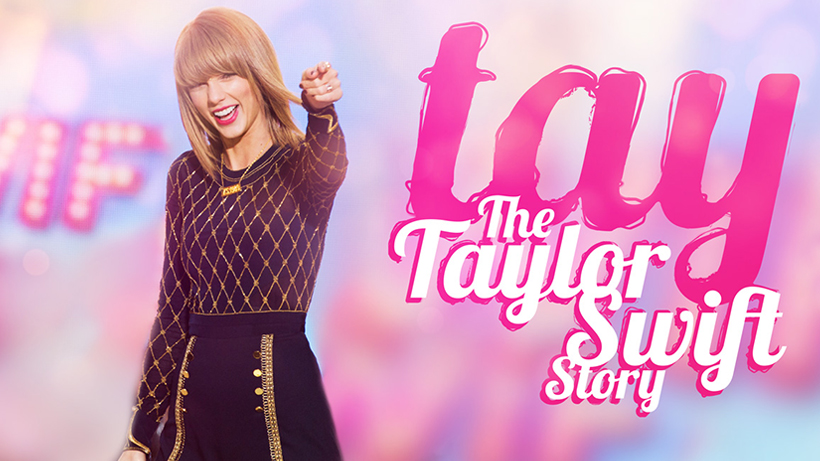 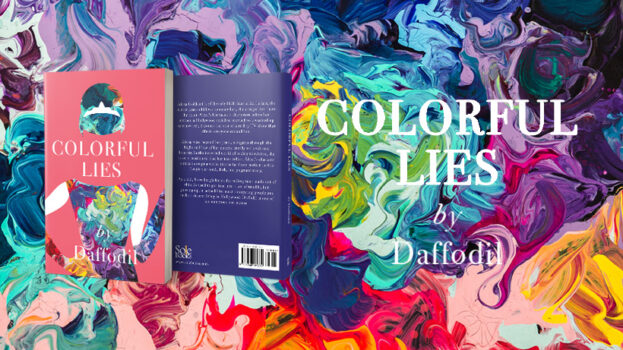 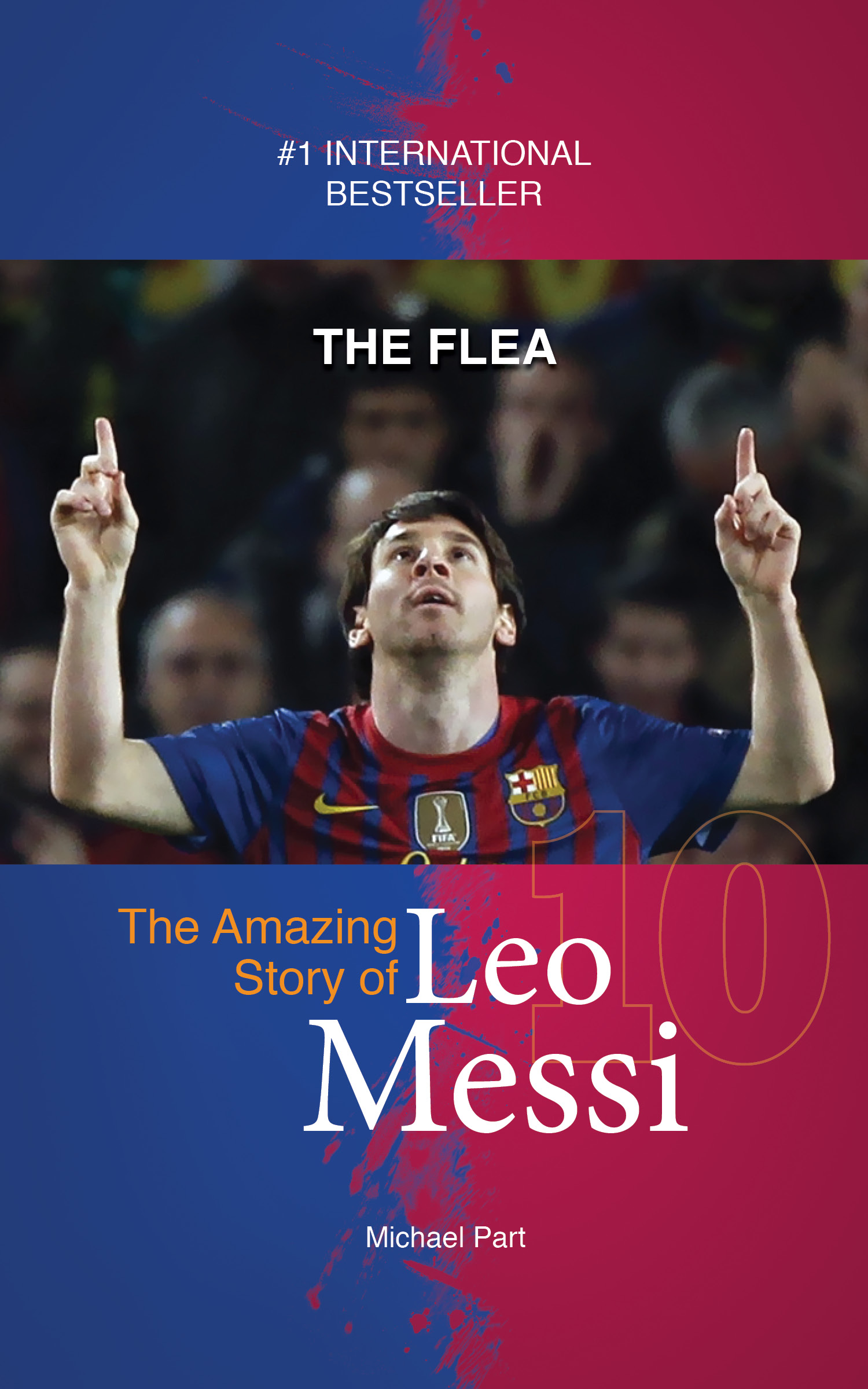 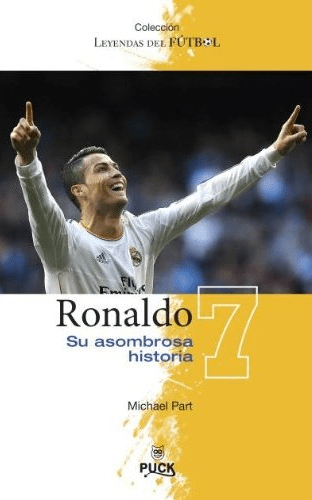 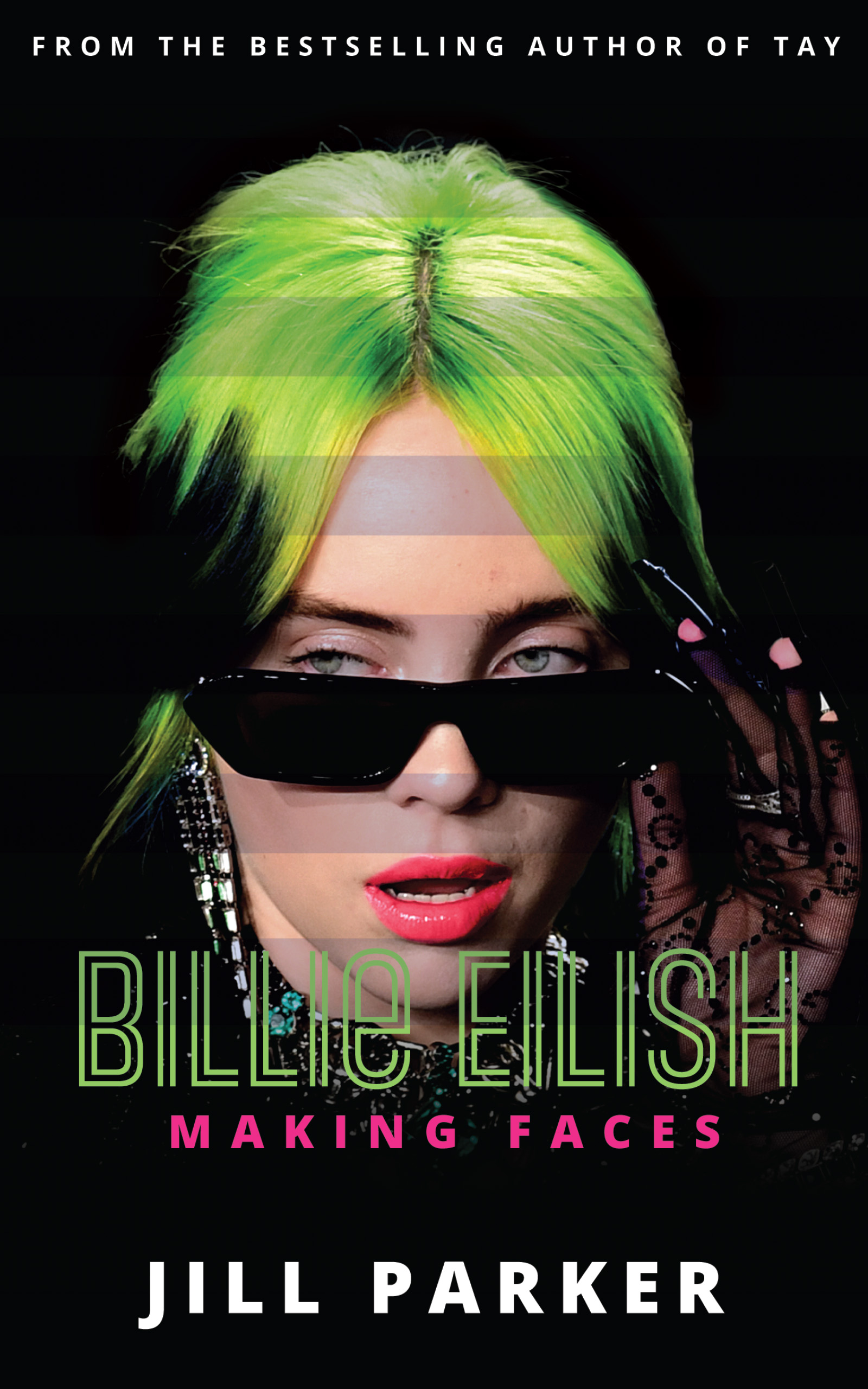 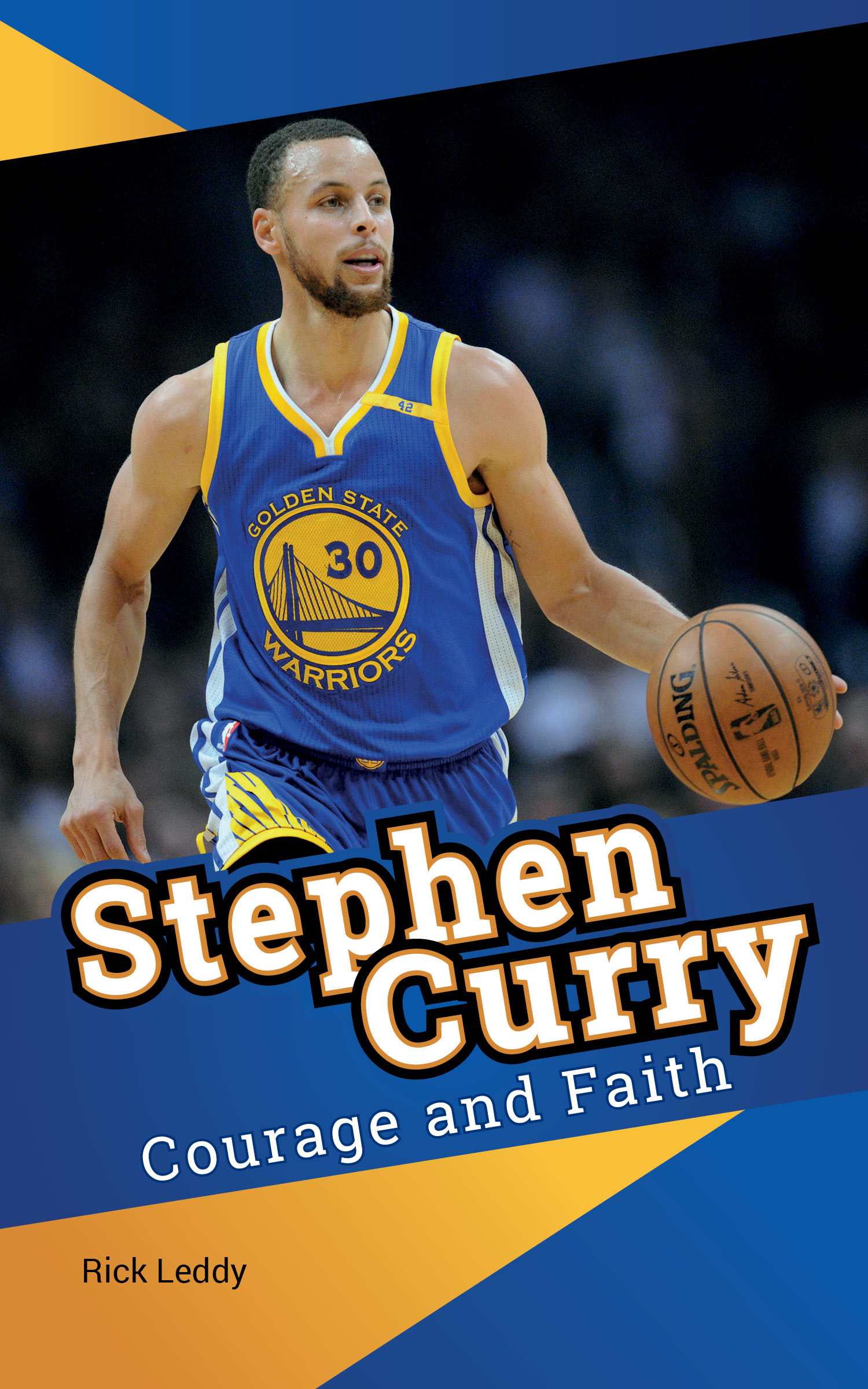 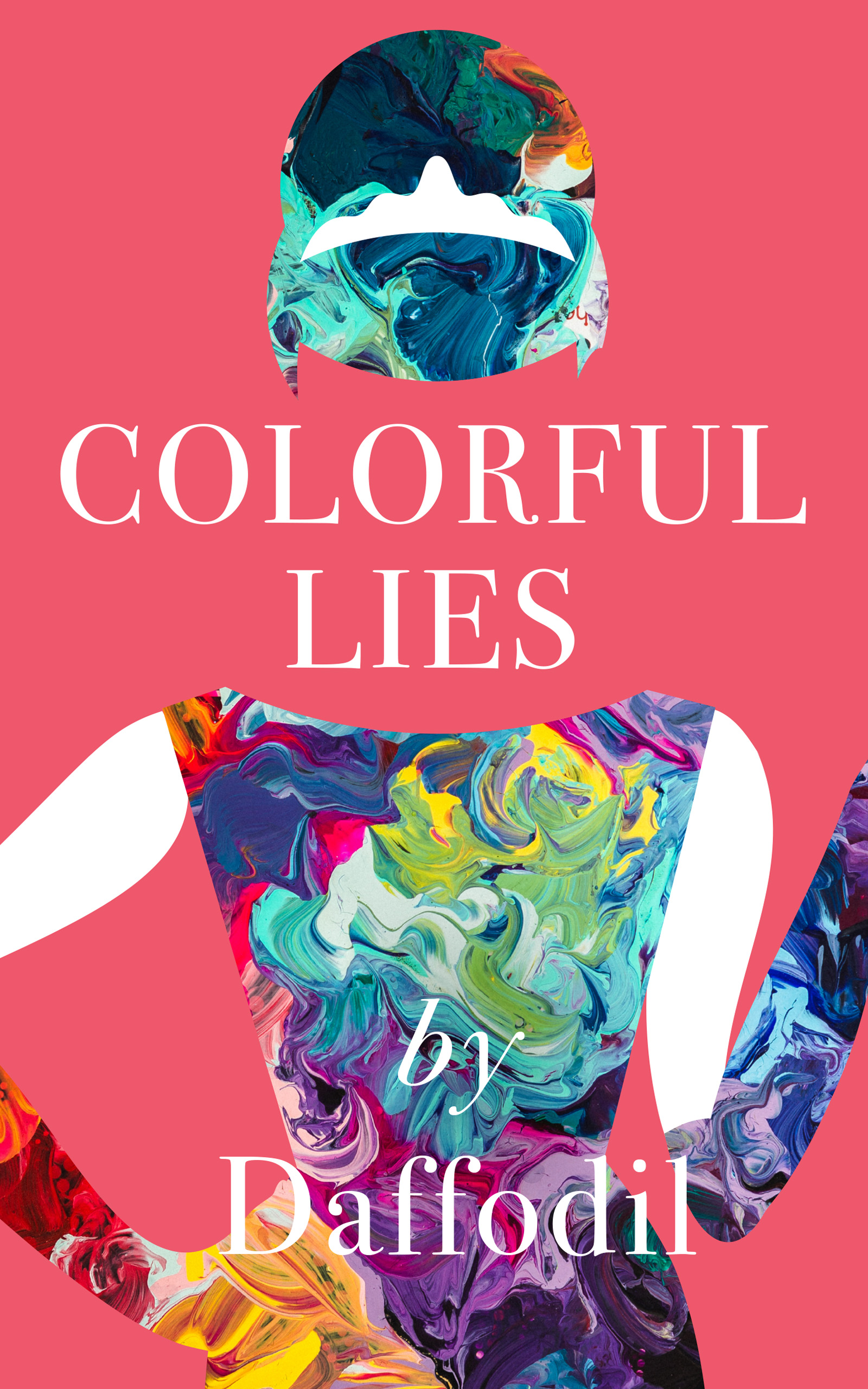 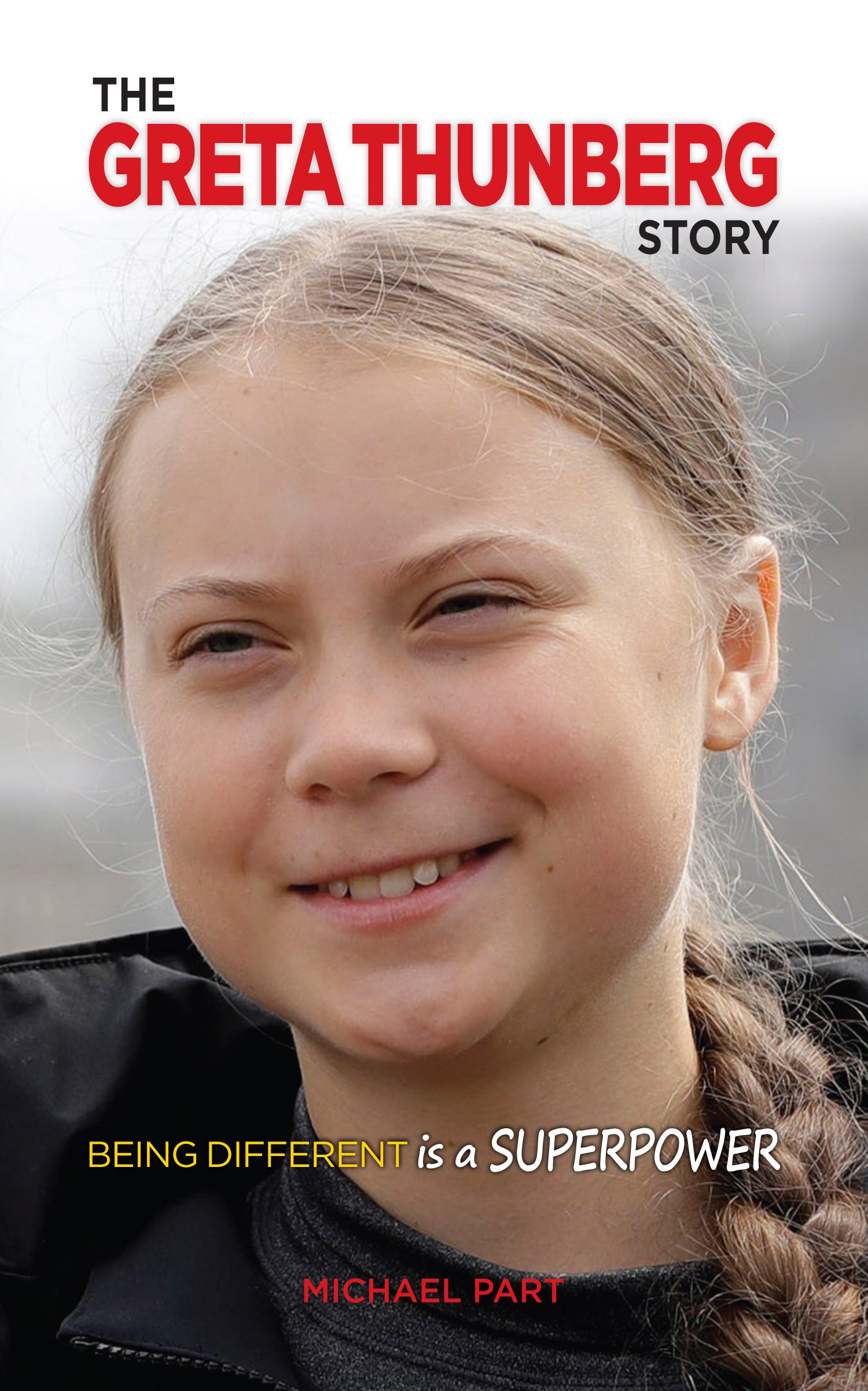 A world of great stories 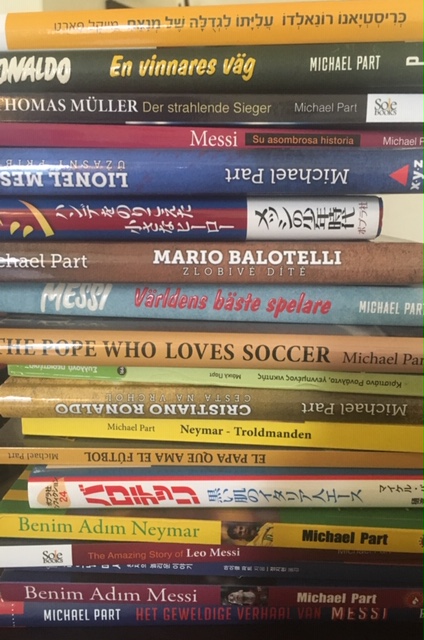 Sole Books is dedicated to publishing quality books for children and young adults. Our best-selling books are published in 17 languages in 36 countries worldwide. Our mission is to tell great stories and we are proud to be working with people around the globe who partner with us in creating books that touch readers everywhere. Our success story wouldn't be complete without our authors, editors, designers, proof readers as well as agents and publishers in many countries with whom we partner day in and day out.

The girl who sparked a global movement

Her parents didn’t want her to do it. Her classmates refused to join her. Passersby expressed pity and bemusement at the sight of the pigtailed teenager who sat alone on the cobblestones in front of the Swedish Parliament with a hand-painted banner saying School Strike for Climate. Before she went on strike, fifteen-year-old Greta Thunberg refused to speak and eat. She had no friends and no purpose in life. But one day she decided to act. A year later, her strike sparked a global movement with millions of followers who shared a common goal: Save the planet. Now. Being Different is a Superpower is the heartfelt story of one family’s love and devotion to each other and their quest for a better world.

Michael Part is the bestselling author of The Soccer Stars series. Among his books are The Flea: The Amazing Story of Leo Messi, Cristiano Ronaldo: The Rise of a Winner, Neymar The Wizard, and many others. His books have been published in 36 countries worldwide